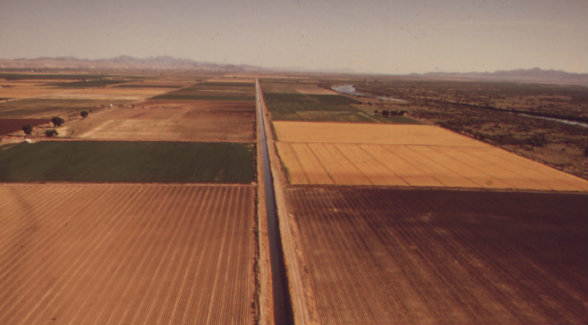 In 1999, nearly 900 Native Americans brought suit against the federal government, claiming that the Department of Agriculture systematically discriminated against them in loan programs dating as far back as 1981. Eleven years later, the federal government settled the lawsuit for $760 million. However, only 3,600 farmers and ranchers succeeded in meeting the payout terms. The remaining large pool of unclaimed money – some $266 million – will now be distributed through the new Native American Agriculture Fund. The fund can issue grants for business assistance as well as education and technical support. Recipients can include nonprofits and certain agencies of tribal governments.