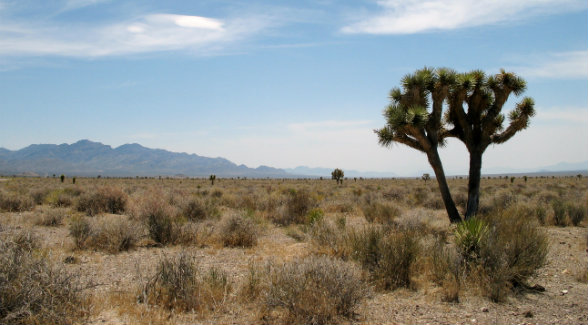 Since 1906, 16 presidents have used the Antiquities Act to protect unique natural and historic features, such as the Grand Canyon and the Statue of Liberty. President Theodore Roosevelt used it first to designate Devils Tower National Monument in Wyoming. With these three new designations, President Obama will have relied on the Antiquities Act to establish or expand 19 national monuments.